The wartime efforts of engineers allowed the greater region of Montreal to develop an aircraft industry that is now one of the best in the world.

In 1991, more than half of the 700 engineers at Bombardier would conceive the Global Express.

This airplane for business professionals could fly nonstop at a speed of Mach 0.8 from New York to Tokyo or from Chicago to Dubai.

Its spacious and well-lit cabinet was equipped with the latest technologies so that eight passengers could continue to communicate with their companies and clients without interruption. 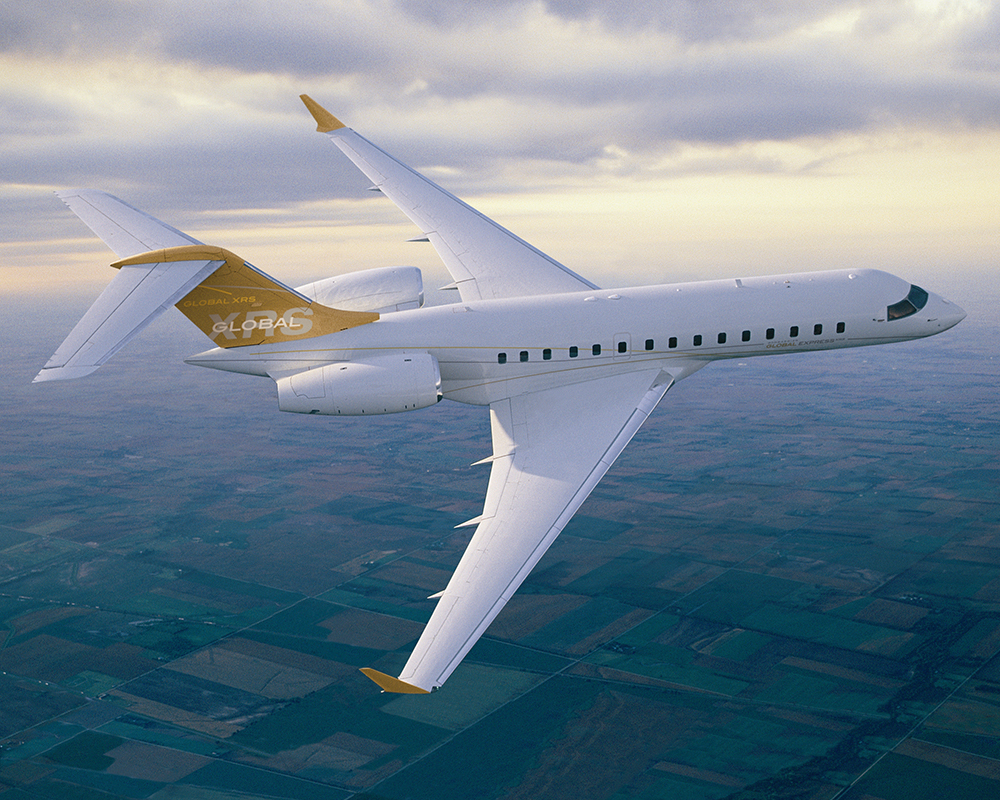 The project was launched in 1993, but because that jet was expensive (nearly $1 billion) and had to be sold in all countries, Bombardier formed partnerships with many companies around the world. 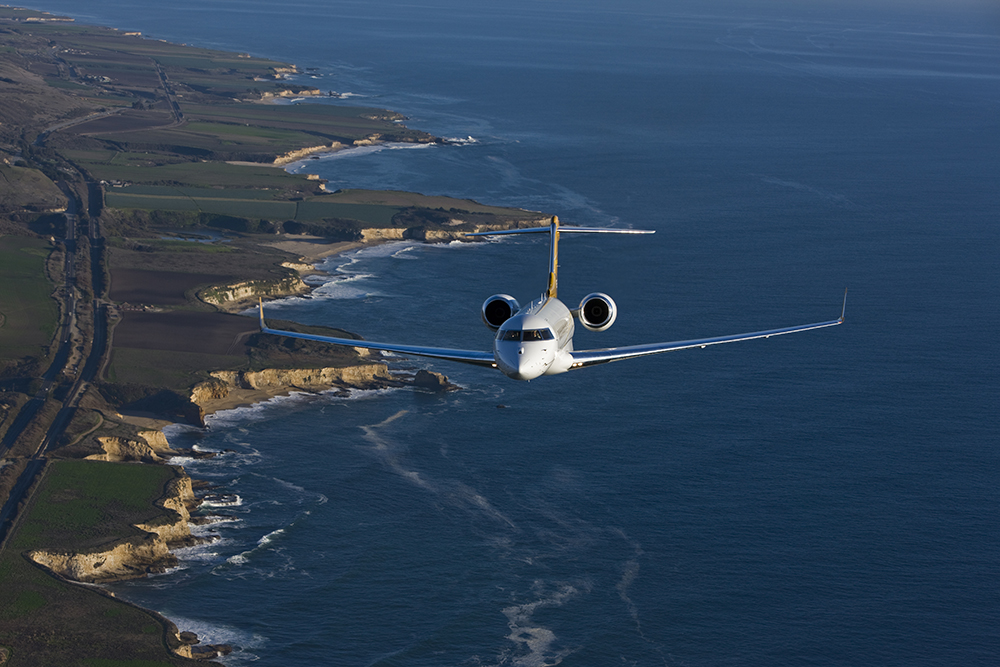 Its main partner was Mitsubishi, which created the wings and central sections of the body in Japan.

In Germany, BMW Rolls Royce produced the engines, while all of the electronic instruments came from the United States.

France provided the electrical system and the computerized flight controls, such as those on the Concorde.

In Toronto, Dowty took care of the landing gear.

Three aerospace divisions of Bombardier also participated in the project: Montreal was responsible for the nose of the craft; Belfast produced the engine pods, the horizontal stabilizer and the front portion of the body; and Toronto developed not only the back portion of the body and the tail unit, but also assembled all of the parts for the entire jet. 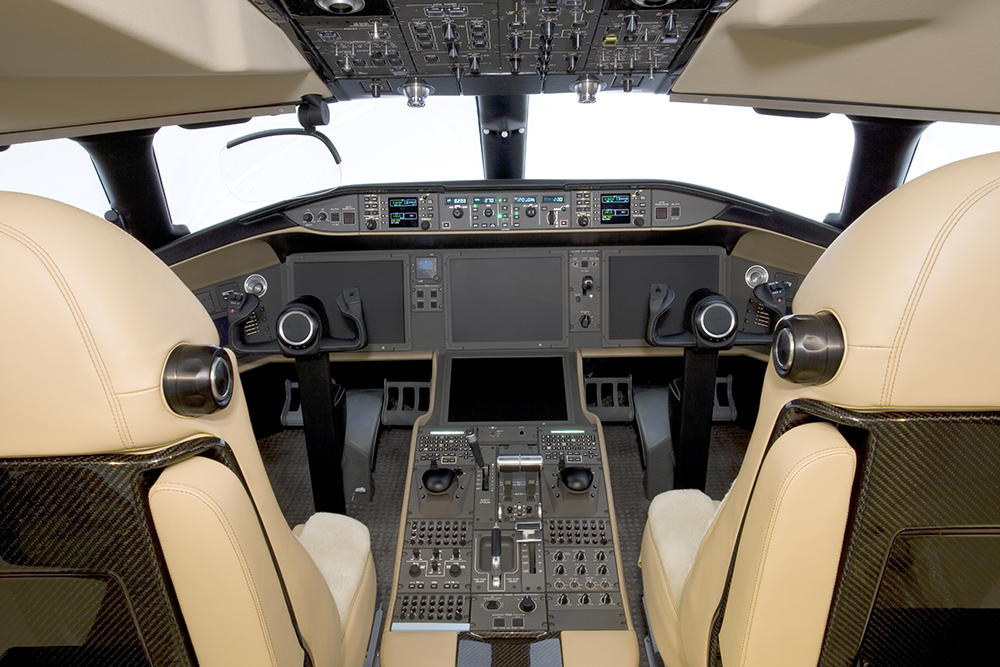 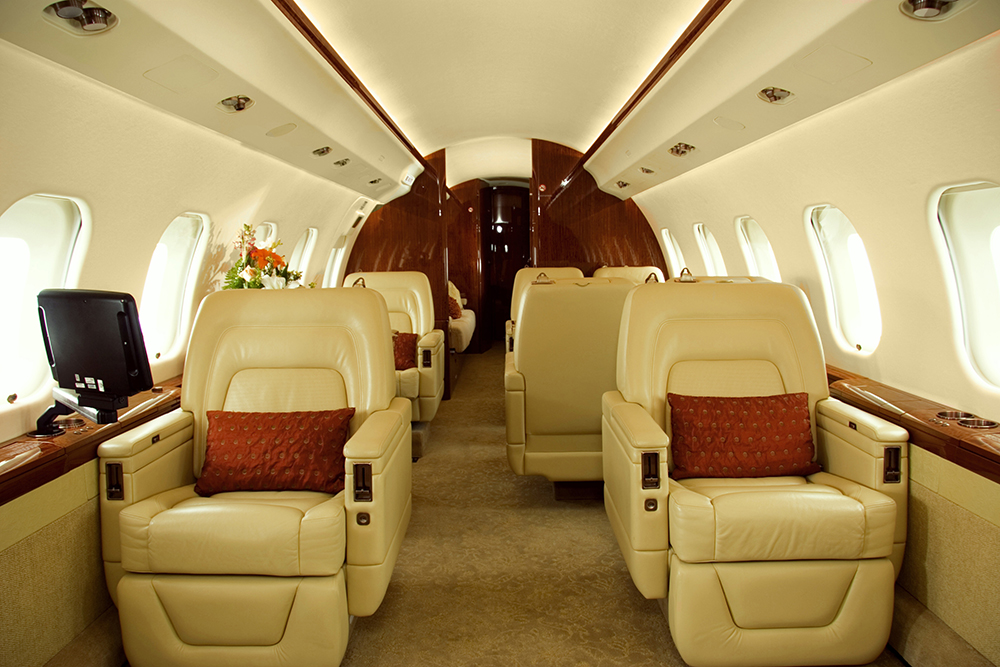 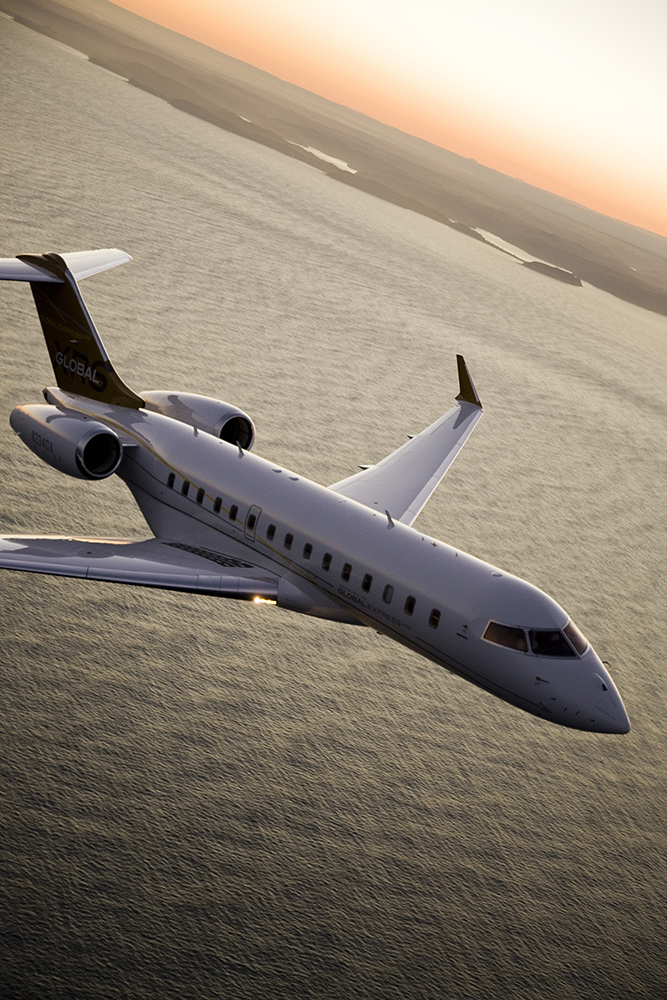