Engineering and the War Effort

The Second World War mobilized Québec engineers to produce the materials needed by the Canada’s allies until 1945.

They needed airplanes, ships and weapons, which in turn needed aluminum, steel and a lot of electricity.

The Île Maligne hydroelectric station did not supply enough of it to produce the aluminum required to manufacture airplanes.

In Saguenay, a dam and station with 896 megawatts of power were opened that beat all the records.

Roads and railroads were also built to transport nearly 400 tons of aluminum from Arvida to Montreal, which was then transformed into airplanes in huge hangars. 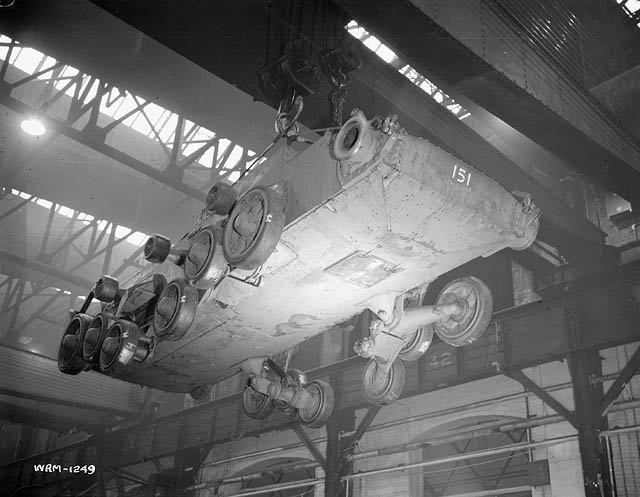 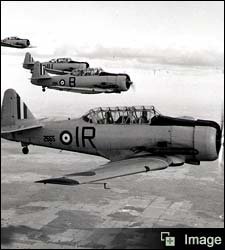 In Saint Laurent, nearly 12,000 labourers manufactured the Harvard, a fighter plane, and the Norseman, a single-engine craft for 10 passengers.

In Saint Hubert, Canso flying boats — predecessors of the Canadair hydroplane — were manufactured, while in Longueuil, 123 Bombardier Curtis Hell Divers were built every month. Not only did they produce this plane, but Québec engineers improved it with nearly 60,000 additional modifications.

All of these manufacturers were behind the creation of the high-tech aircraft industry in the Montreal region.

During the next decade, these shipyards would build the barges that navigated the Saint Laurence Seaway. 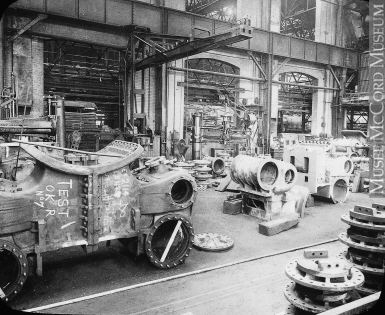