The First Television in Canada

Today, every Québec household has at least one colour television. Often more. We can thank Joseph-Alphonse Ouimet for that.

The problem was that the images were too small, dark and often blurry and only the head and shoulders of people could be seen in them.

If they moved, they would end up outside the camera frame! Needless to say, at that time, almost nobody had a television set. Lucky for Joseph-Alphonse. 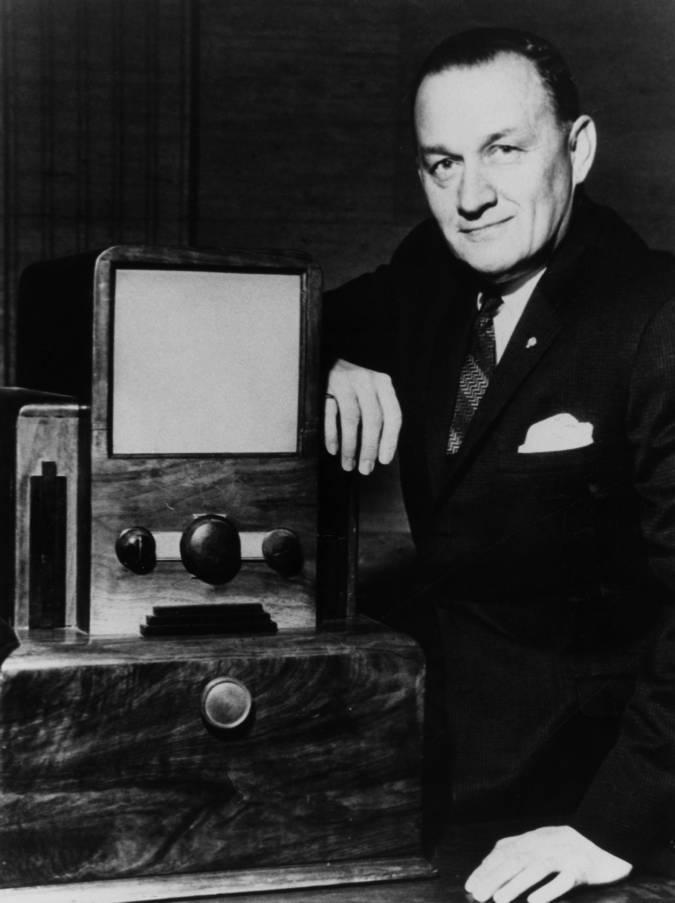 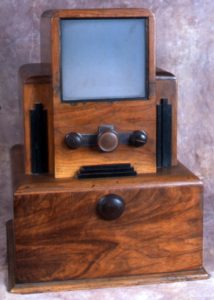 He was 23 years old, had just finished his electrical engineering studies and was looking for work. The station immediately hired him to manufacture a television set with a clearer, crisper picture.

In October 1932, hundreds of people crowded in front of Ogilvy department store on Sainte Catherine Street. They came to see the television set created by Joseph-Alphonse and wanted to know how the device worked.

It was a success, but because of the economic crisis and the war, people would only begin to buy television sets after the 1950s.

Joseph-Alphonse Ouimet was dubbed the father of television in Canada and would become the general manager of Radio-Canada.

You can thank him, because without his television, you would not be playing video games! 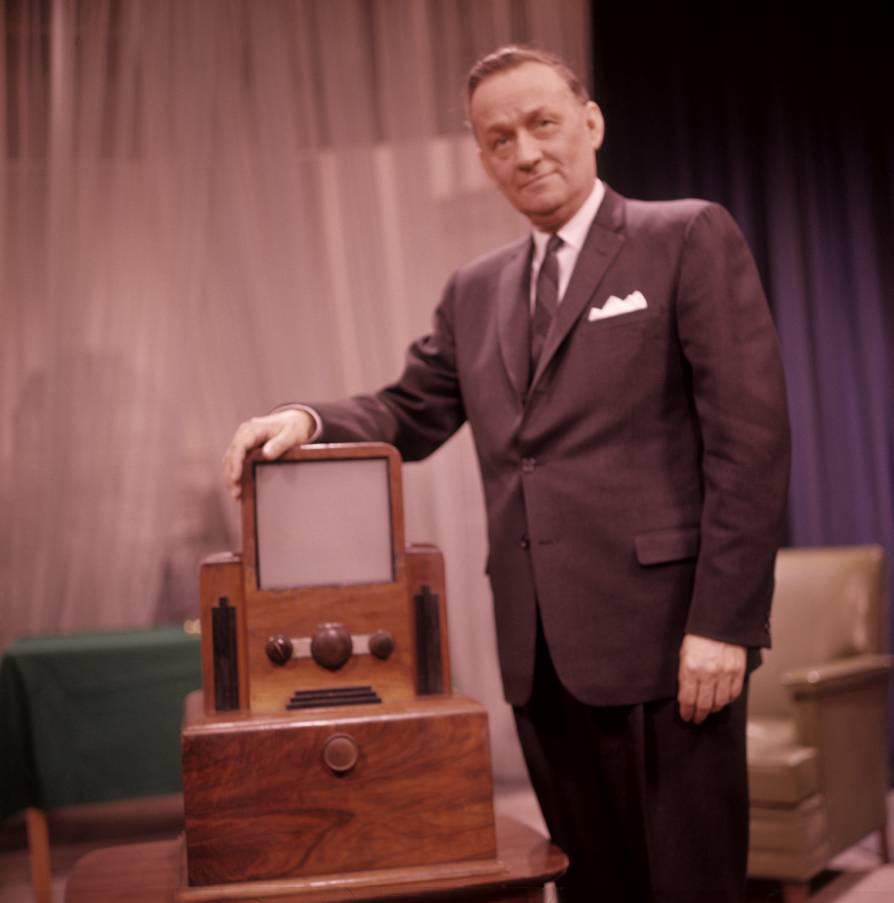